A typical business can save up to 90% of its lighting expenses by converting to LED technology. LEDs are low maintenance, durable, modern, and have very long life. LED conversion projects gained popularity as their benefits become more obvious.

Government buildings, schools, hospitals, universities, car dealers, parking lots, garages, hotels, restaurants, office buildings, stores, gas stations, shopping malls, and every other business type were part of the global trend. An increasing number of municipalities are converting their Street Lights into LED (some with Solar and/or wind sub-systems) to achieve 75% to 90% energy savings. Savings generated by LED retrofit projects can finance these projects with a lot of cash to spare. The savings of these projects are optimized by extensive use of lighting controls and daylight sensors to generate exceptional high ROI. 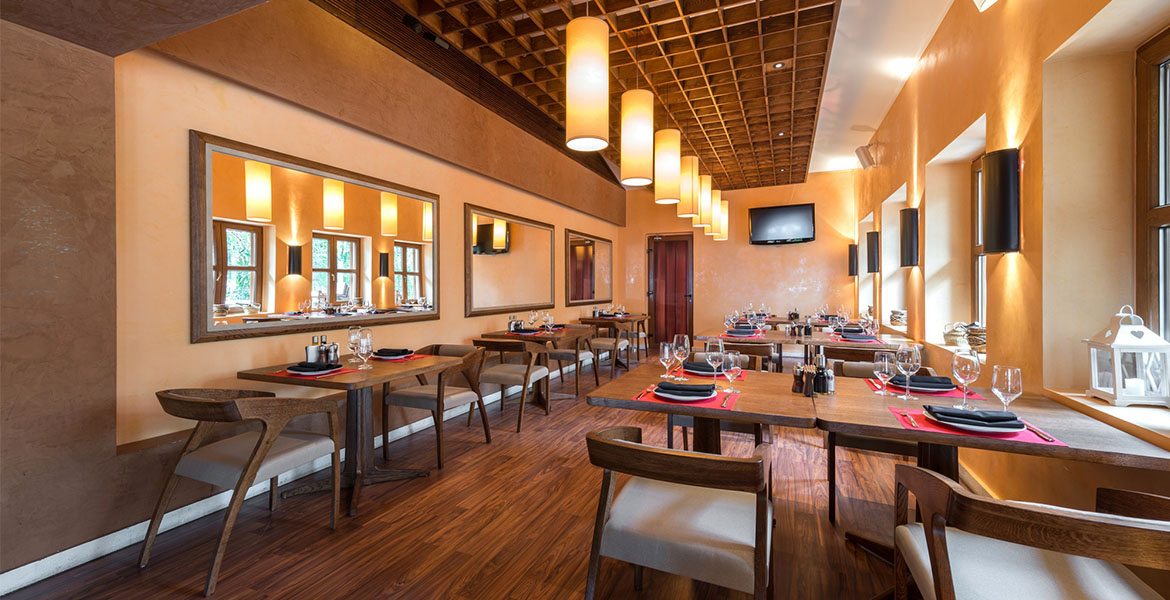 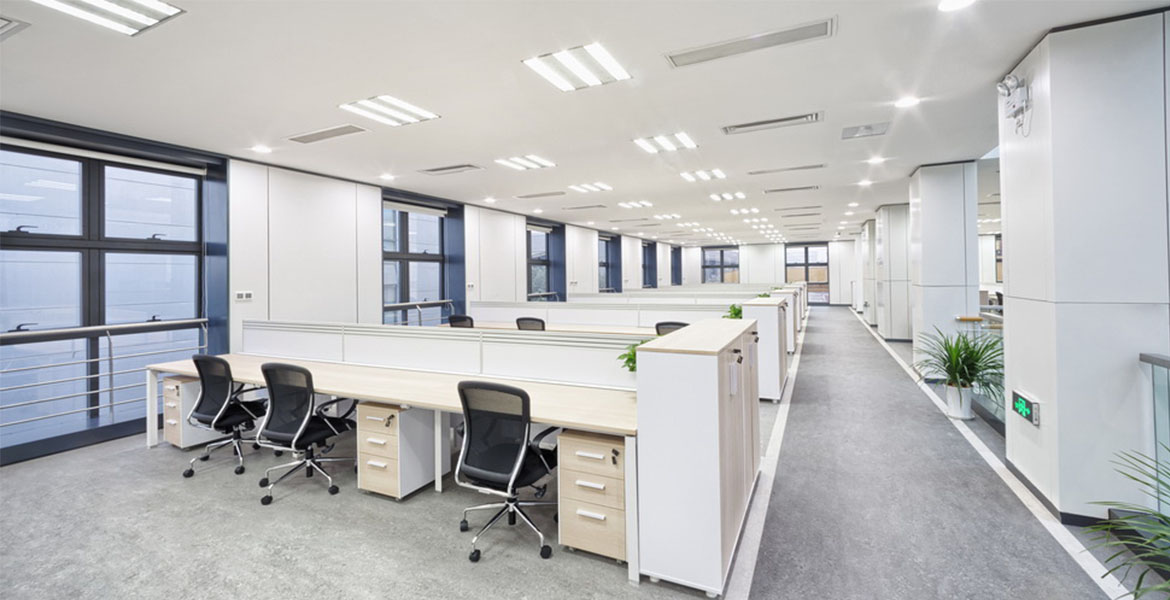 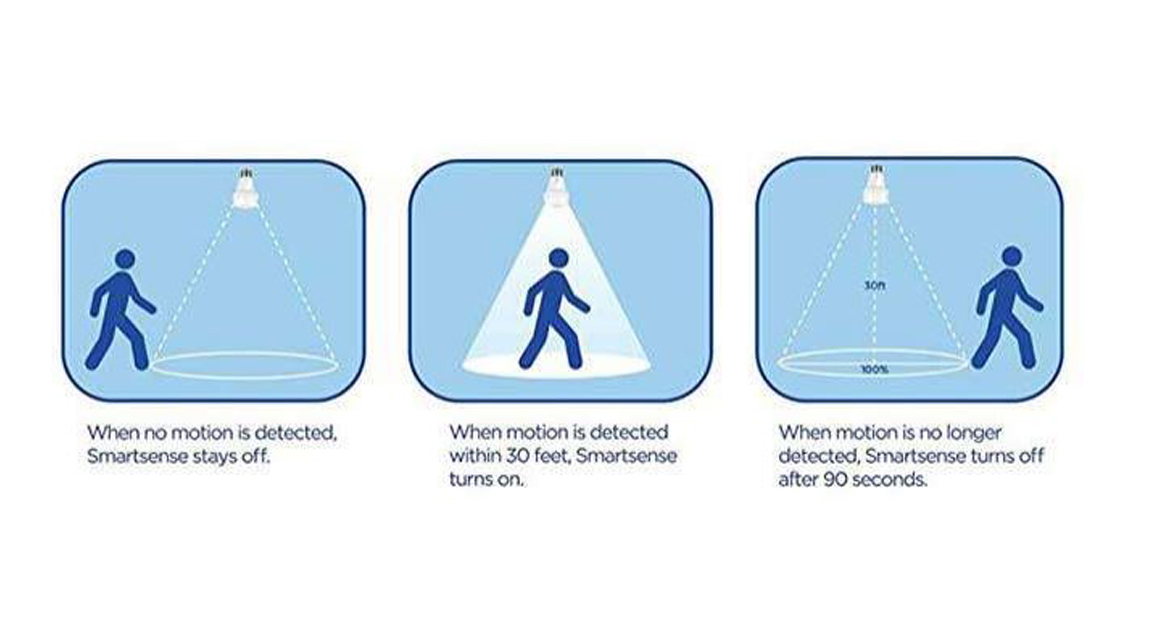 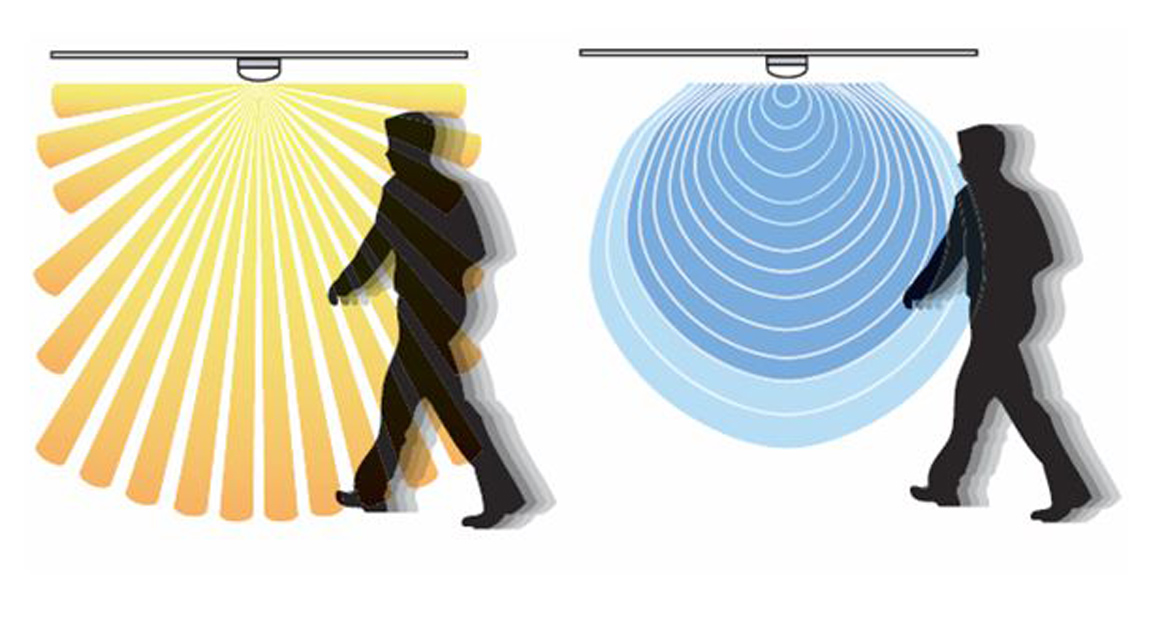 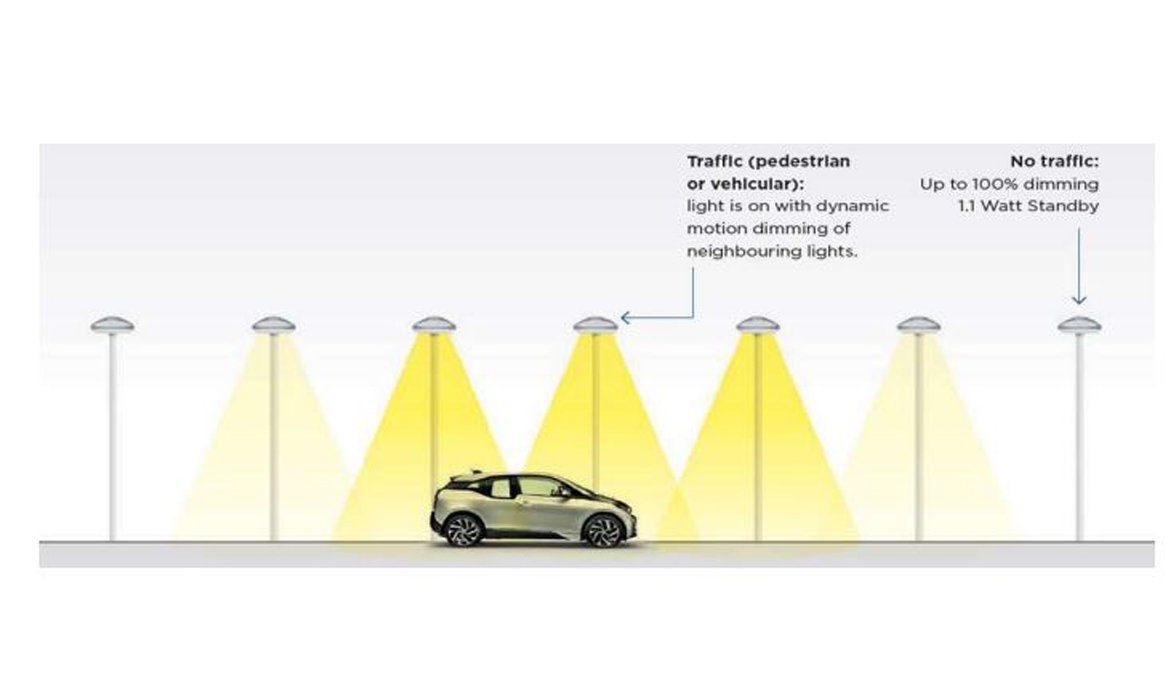 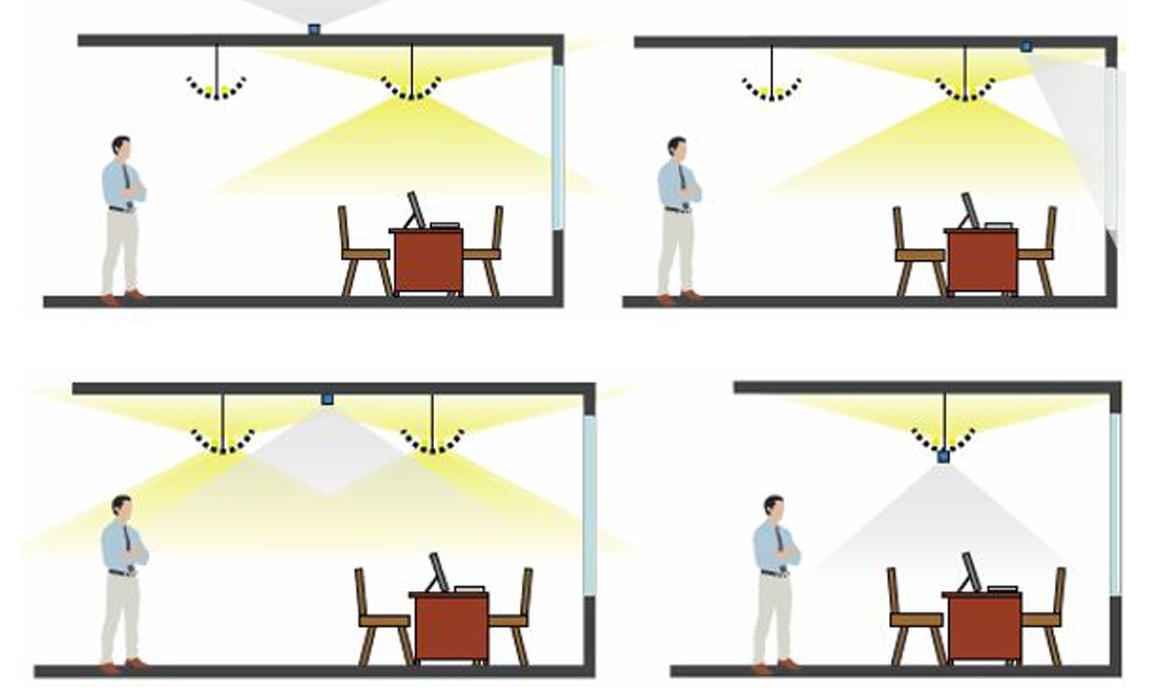 Designers use all kinds of powersaving sensors and dimmers to maintain maximum power savings. Approximately 20%-30% of the cost reduction achieved can be attributed to extensive use of lighting and dimming control systems. Commonly used sensors are:

A Vacancy Sensor turns the light off when there is no movement within its range, but never turns it ON, the Consumer has to turn the light on when he/she gets into the room. The nature of the space usage, and the employed power saving strategy, determine whether Occupancy Sensors or Vacancy Sensors are best to use in any specific room or location.

A Daylight Harvesting Sensor is a combination of Illuminance Sensors (Light meters), Presence Sensors, and Dimmers. A daylight harvesting sensor will measure the level of illumination in a room, compare it to a predetermined value, and set the dimmer so the LED will compensate only for any lighting shortage. This way, the light at a room will always be the same day or night.

A bag of Free Gold for being Green!

Adding to the clear benefits and savings that come with converting to LED lighting; states, local municipalities & utility rebates dramatically reduce the cost of these projects, rendering a high ROI ratio and shorting the payback period.